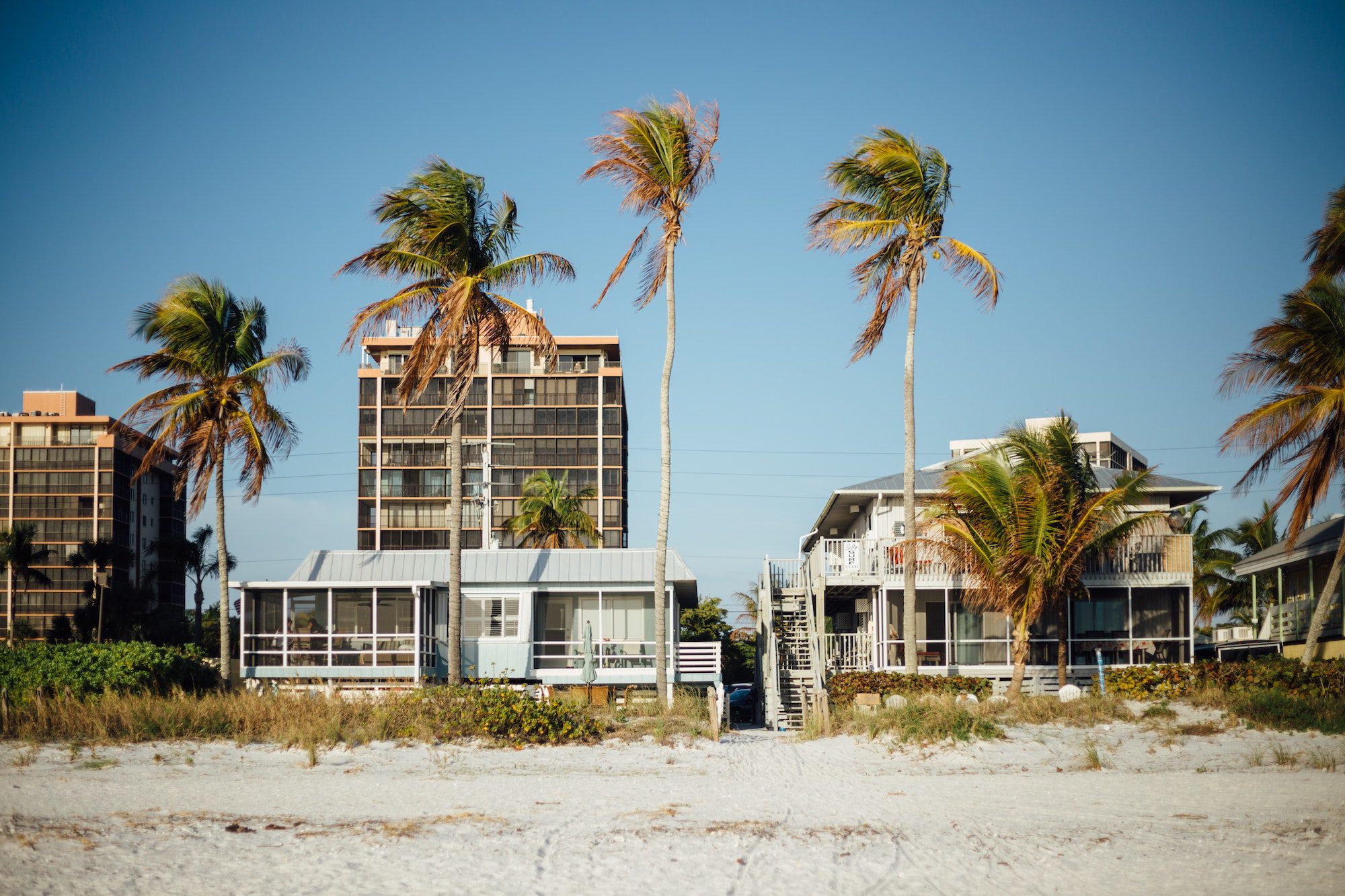 Posted at 13 Oct 18:46h in Uncategorized by lauramoore 0 Comments
21 Likes

As in the rest of the country, Hawaii’s housing market has been volatile since the pandemic began. Recently, there have been some exciting developments in the real estate market. If you’re interested in learning more about the state of the Hawaii real estate market in 2022, keep reading!

Hawaii is both a desirable and expensive place to call home in the United States. Due to this, Hawaii’s idyllic islands have attracted tourists for decades. However, interest rate fluctuations over the past two years have caused difficult property market predictions. In 2022, what will the future of the Hawaii real estate market look like? We’ll talk more about this and other related topics below.

The state of Hawaii is ranked highly among the most expensive in the United States by the World Population Review. In 2021, the median purchase price on the four major islands of Hawaii was over $828,125, and in 2022, it was over just over $1 million. However, in July 2022, the median sales price throughout Hawaii was $717,200. There has been no slowdown in the pace of price increases in the Hawaii real estate market, and that includes condos.

The Honolulu home affordability index increased from 73.9 to 74.8 a year ago. Honolulu real estate values started rising as the pandemic peaked in March 2020. The trend was sparked by buyers on both the mainland and the islands seeking larger homes to accommodate the growing trend of telecommuting to work from home. Zillow reports that the average property value in Honolulu is $875,952, up 12.9% over the past year. Even though this is the typical home price, the median home value in Honolulu in July 2022 was $577,000. There were 364 home sales in Honolulu in July 2022, with the median listing period being 53 days.

Approximately 1.4 million people call Hawaii home. Eight primary islands make up Hawaii, with Oahu being the most populous. With a typical household income of $83,173, Hawaii is among the top 10 states in the United States. Hawaii has a significantly higher household median income, but it’s still not as high as Maryland’s ($94,384). Honolulu and Maui are the most prosperous counties in Hawaii.

In terms of the home affordability index, Hawaii ranks at a very respectable 849.52. From the Q2 2020 grade of 652.15, this is a dramatic improvement. Indicative of the state’s affordability, which is not very high.

July of 2022 saw 1,251 home sales in Hawaii. Comparatively, 1,754 homes sold in July of last year. The real estate market has been struck hard by recent events, including rising mortgage rates and the consequences of a global pandemic.

In July 2022, properties in Hawaii stayed on the market for a median of 54 days. Last year’s total of 62 days represents a decrease of 8 days. This suggests that fewer properties were sold in the state but sold faster than in the previous year.

The typical sales price of a property in Hawaii increased by 7.5% from July 2021 to July 2022, reaching $717,200. This follows a year in which the real estate market experienced a dramatic increase in housing prices.

Mortgage rates are predicted to rise, but Hawaii’s sizzling real estate market shows no signs of cooling down. However, buyer behavior may instead shift. Mortgage applications across the state fell by 40% in 2022, and the number of available homes fell by 8%. Due to falling demand, home prices have dropped, and Hawaii is now a buyer’s market. Despite the increase in mortgage rates, there are indicators that sales may soon begin to improve.

Is A Property Market Collapse In Hawaii Likely?

Continued increases in interest rates and, by extension, mortgage rates have sparked widespread fear of a collapse in the housing market. However, Hawaii’s housing market is expected to remain healthy despite the current market uncertainty. As it stands, the volume of activity remains elevated, and a lack of available homes could lead to more price increases.

Getting Into An Affordably Priced Home In Hawaii

Although cheaper homes for first-time buyers and investors are tougher in Hawaii, they exist.

Residents in Hilo can enjoy city amenities without the accompanying noise and expense. Hilo, on the Big Island, is a hotspot for volcano enthusiasts since it is home to Volcano National Park, a must-see for anybody interested in Hawaii’s active igneous processes compared to the rest of the state, where the typical home price is $750,000, Hilo’s median home value is only $318,000. Living expenses in Hilo are 28% less than the state average of Hawaii.

Waimalu may be reached from Honolulu in just 22 minutes via car. This means that people can enjoy Honolulu’s excitement without paying the city’s exorbitant housing costs. Waimalu is home to several important historical landmarks and the Pearlridge Center, among the world’s largest malls in Hawaii. Waimalu is located near the famous Waikiki beach. Waimalu has a lower-than-average but above-national median property price of $446,800. Concerning Hawaii’s best suburbs for young professionals, Waimalu comes out on top.

Wailuku is on Maui, one of Hawaii’s most breathtaking islands. Due to its size and stunning scenery, living in this small town is peaceful and laid back. With an average home price of $463,500, Wailuku is among the state of Hawaii’s most reasonably priced residential areas.

If you’re looking to buy or sell a home in Hawaii, here are some areas that have generated the most buzz.

Regarding real estate, Honolulu has consistently been one of the hottest markets in the United States. Even though there appears to be a shortage of housing options, the city’s economy and real estate market are both thriving. Honolulu’s average home listing price is $849,000.

The median price of a home in Pearl City is $733,300, up 3.2% from the previous year and predicted to rise 0.2% further in the coming year. With a median household income of $91,122, Pearl City is among the wealthiest areas in Hawaii. Oahu’s north shore is where the city of Pearl City can be found.

The Kahului area’s median home price growth recently topped 7.2%, which is greater than the state average. Due to its high house appreciation rate, Kahului is one of Hawaii’s most competitive real estate markets. According to forecasts, there will be more growth in the region than in the rest of the country next year. The median property price in Kahului, Hawaii, is $642,500, while the median household income has grown by 7.38 percent over the past year.

Property buyers in Hawaii can enjoy island living and the excitement of the big metropolis if they so choose. The attractive property market contributes to the islands’ already high quality of living for potential residents. Some investors may find tremendous success in purchasing Hawaii real estate at the moment because the market shows no signs of collapsing anytime soon.